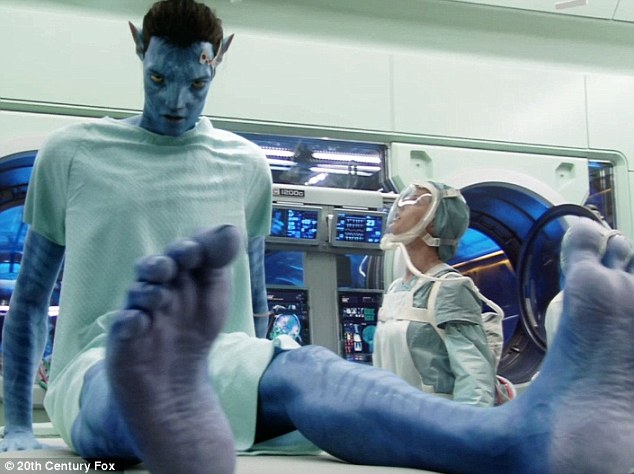 I haven’t been posting much lately – the fact is, I’ve gotten a pretty nice writing assignment with only one hitch: I’ve got to cram a year and a half’s worth of research into four months. Also, it’s TV pitching season here in LA and I’m getting ready to go into the networks with a producer and a co-writer with silver tongues – something I decidedly do not have. Oh yes, dear reader, it looks like I’m reasonably eloquent as you read this, but it’s all a front – ask me to say these same exact words in front of a crowd and I come off like the idiot love child of Forrest Gump and the Hunchback of Notre Dame. Okay, not really, but it feels that way to me.

Still, today I’m playing hooky from my obligations and thought I’d toss off a post just to say hi.

In the course of writing this script, I’ve been thinking a lot about that moment in a movie that we surrender to the world, and I’ve been comparing that to our experience of a magic show.

In a movie, often this surrender happens smoothly, seamlessly – for example in a fair-to-good romantic comedy we never really feel a resistance, never feel any trouble immersing ourselves in the world – we just follow along with a pretty actress with whom we’re familiar as she rushes around, does something nice for someone, chats with her wacky friends, her gay best friend, feels dissatisfied with her life somehow and gets off a few okay jokes in the process. We kind of slip into that world like stepping into a warm pool – we’ve been in this land of safe, comforting entertainment before – for a few hours the theater is transformed into a womb where we and a few hundred twins can gestate and re-emerge into the light if not quite reborn, at least with a little exhilaration.

With some movies, there’s a noticeable resistance going into the filmic world. Take Hou Hsiao-hsien’s Flowers of Shanghai. Okay, you probably haven’t seen it, but just let me say that although it’s a stunningly beautiful move (and available on Netflix!), it definitely ain’t easy to get into. As I recall, it begins with a discussion of a number of characters who aren’t there – firstly, you need to keep them all straight and secondly, all the subtle looks as the other characters talk about them convey a big part of the story. Personally, I think if this movie ever did reach a broad audience, it would lose 80 % of them right there. But, I also think, the ones it didn’t lose would actually be more drawn into the film as a result. The fascination of what’s difficult. Berthold Brecht.

The Social Network is like a light version of this – that opening conversation is not sitting around and waiting for you. “Dating you is like dating a Stair Master.” What a great line that is, not least because it’s a warning to the audience to sit up and watch or risk being left behind.

Avatar. Okay, it’s the most popular film of all time, but each time I’ve seen it, I’ve had trouble getting into the world. And each time I can pinpoint the moment I gave up and went along with it. It was when Jake woke up in his avatar body, started trashing the hospital room and then went out on a run of pure joy in his new body. How can you resist that? Again, I think the fact that we have a bit of trouble entering the world off the top adds to the intensity of how we experience that world once the movie gets going.

I’ve got no answer to that. But I’ll be having the pleasure of going to The Magic Castle a couple times in the next two weeks so I’ll bear it in mind and see if I come up with anything.

Hope you are all having an awesome summer!